WELCOME! to the website of the Barnabite Fathers of the North American Province.

Light and Life is Jesus Christ, now and always

IDENTITY AND MISSION OF THE ZACCARIAN FAMILY TODAY

June - That fraternity, in sharing life and ideals, centered on and nourished by the Eucharist, may commit the members of the Zaccarian Family to grow in responsibility and unity, we pray… 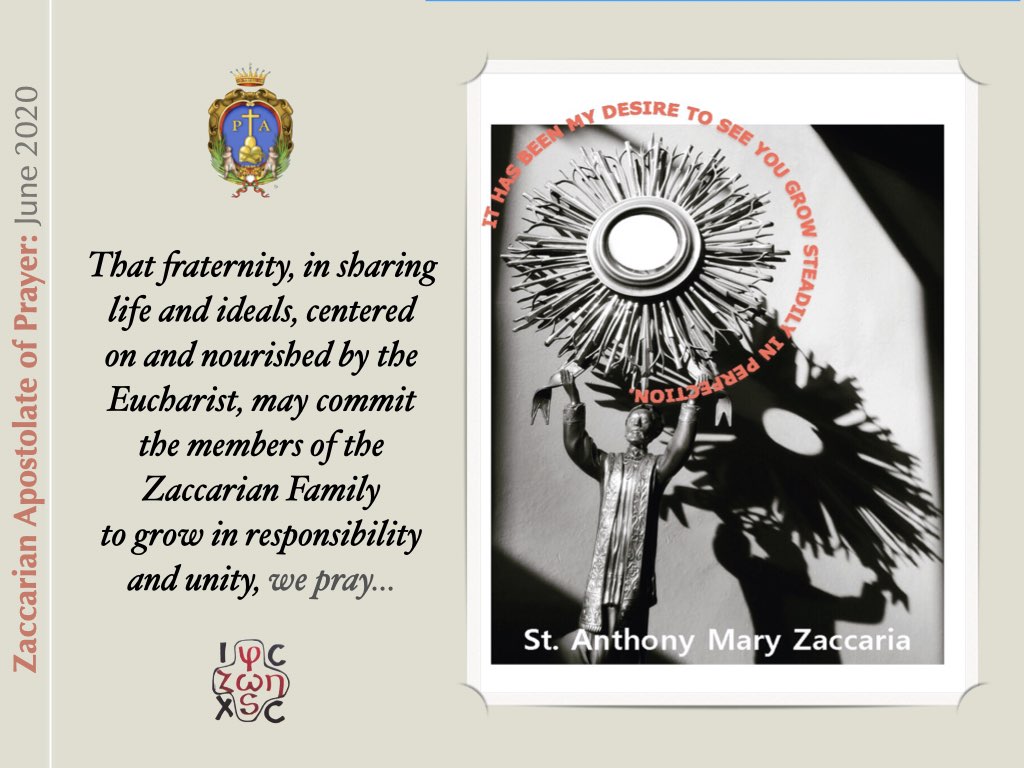 2020  RELEASE of THE BARNABITE PUBLICATIONS

For the first time presented 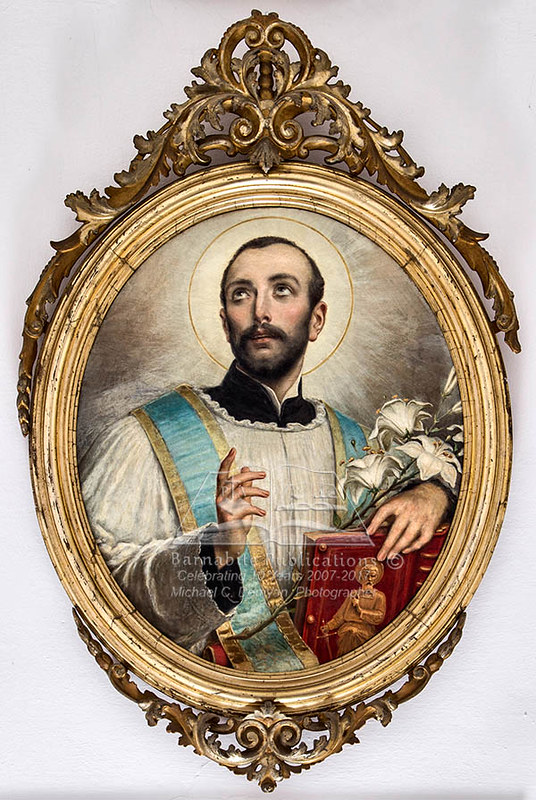 The incisions of the Barnabites and the Angelic Sisters, who died in an aura of holiness. 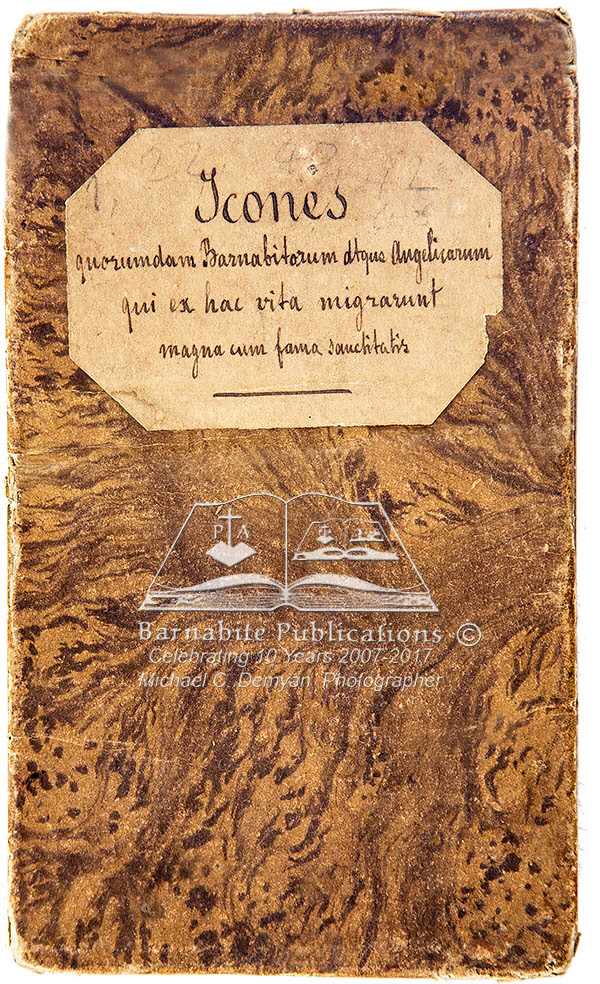 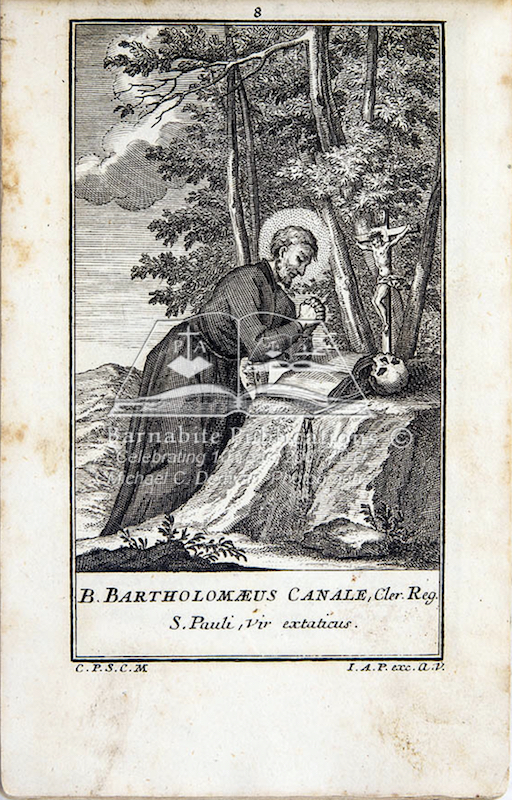 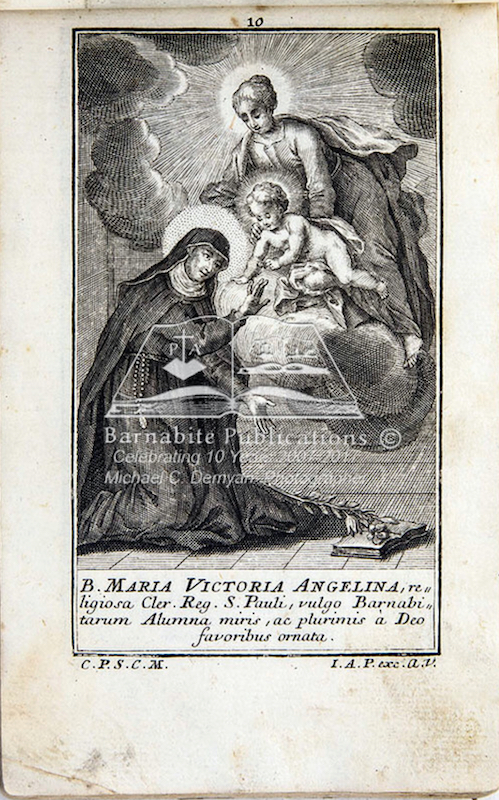 2018 RELEASE of THE BARNABITE PUBLICATIONS

In 2017 the BARNABITE PUBLICATIONS celebrate its 10th anniversary.

Saint Anthony Mary Zaccaria among his notable followers, in adoration of the Eucharist – Reffo, Turin

To commence the celebration of this important event, a DAILY SPIRITUAL THOUGHTS OF ST. ANTHONY MARY ZACCARIA in six (6) languages, namely English, French, Italian, Spanish, Polish, and Portuguese, will be launched in January 2017.

Three members including the founder of the Barnabite Heart to Heart Ministry attended the dedication of the two Mobile Clinics in Manila on June 24, 2016 by Cardinal Tagle.

FOR THE FIRST TIME EVER A Hymn to St. Anthony Mary Zaccaria in English